I stumbled across something this morning while checking up on a business that has been filtered due to the Possum algorithm update.  It was one of those exciting moments in the life of an SEO when I saw the business was no longer filtered.  I’ve had my local rank tracker with Bright Local scanning their local ranking daily so I instantly looked back to see when it happened and saw it was August 22nd. 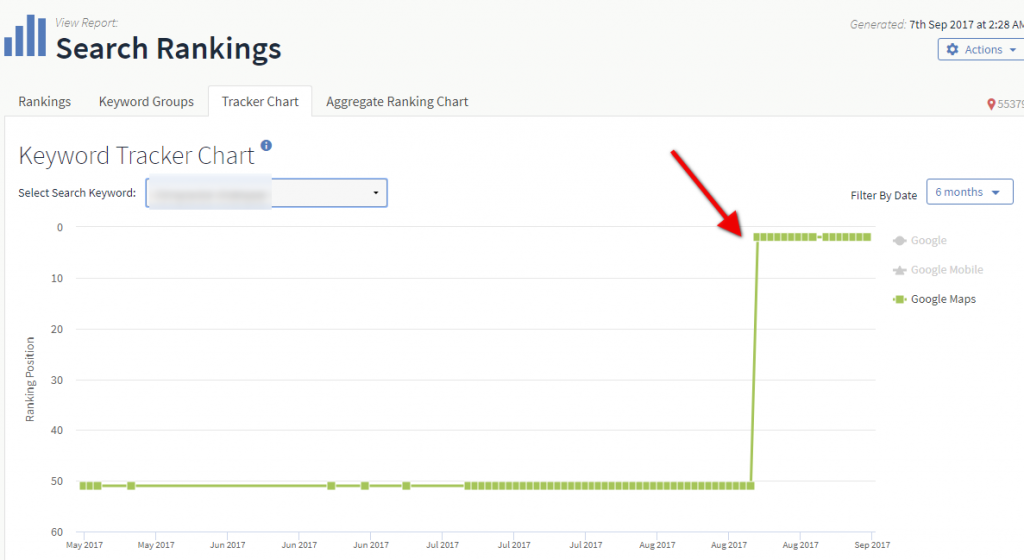 I then proceeded to check another example and they were unfiltered too, also on August 22.  I repeated this for 5 completely unrelated businesses and every single one had the same pattern – they all became unfiltered on August 22.

Here is a screenshot example of how the local results looked like August 21 vs August 22.  You’ll see Brooks Chiropractic was nowhere on August 21 but then appeared and took the 2nd position on August 22. 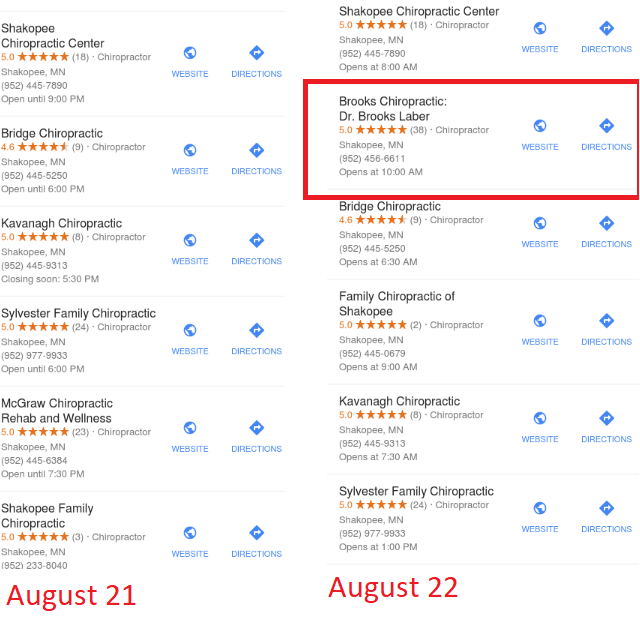 This doesn’t completely help everyone that was filtered as it appears that Google is still filtering listings that share an address/building like the attorney example I used in my write-up on the Possum update.  So if you’re an attorney using a virtual office, don’t get too excited about this update.  The great news is that it looks like the competitor down the street no longer has the ability to filter you – GREAT NEWS! 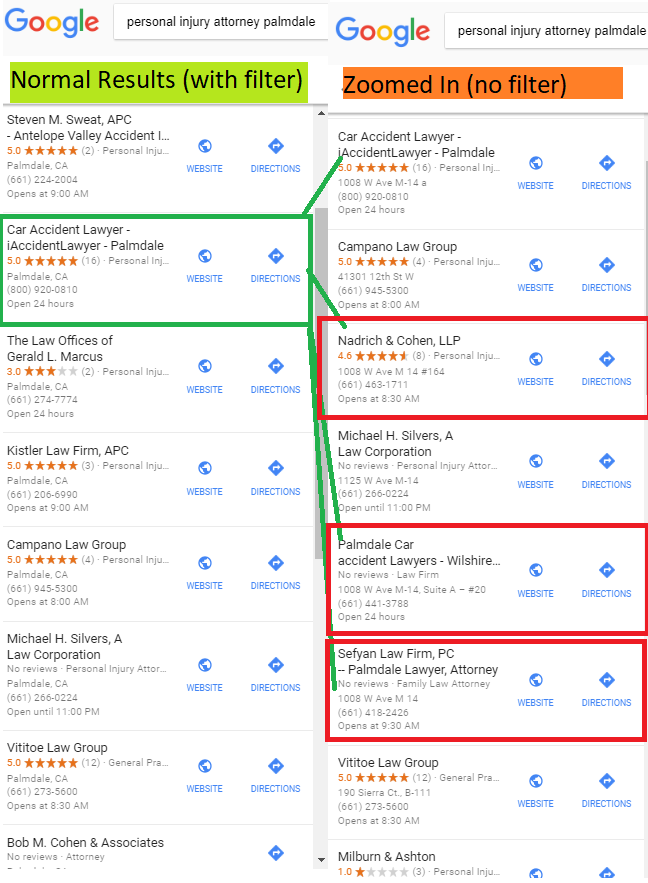