Did you know that in rare cases Google will remove the “write a review’ feature from a Google listing? Recently, a user posted in the maps forum that they were unable to leave a review for a police station in Brisbane, Australia. When I asked Google about it, I was advised that this is working as intended. Google will remove the feature to prevent spam abuse. 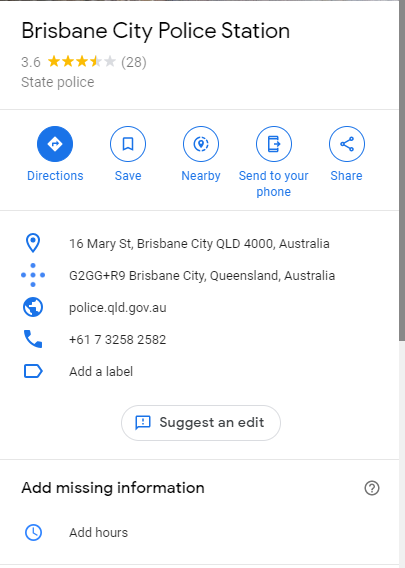 I wanted to see if this was happening in other cases so I checked several listings for businesses that are notorious for negative review attacks. I found another example that was missing the option for a user to write a review: Roman Stone Works. Their listing was attacked twice after they fired an employee for posting an Elmo meme on his day off.  However, there are other listings that have had similar review attacks that can still get reviews.  For example, Dr. Palmer is the dentist that shot and killed Cecil the Lion.  His listing can still receive new reviews.  The Google listing for Aaron M. Schlossberg (a lawyer) has been under constant attack ever since he went viral in a supermarket. The GMB listing still being trashed by users. 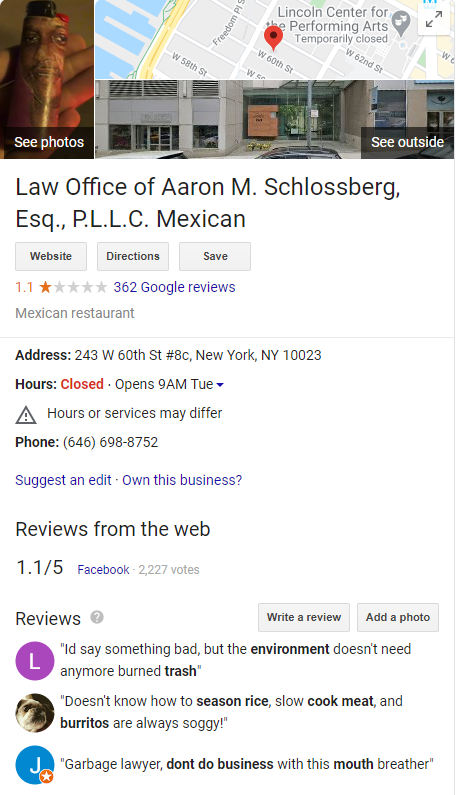 We have also seen a few cases of random businesses that have lost the write a review feature as well so, at this point, we can’t decipher what prompts Google to take away this feature or how to enable it.